Case of car bulletin board promotion

We received an order for SEO promotion of the site – a car bulletin board. The site had about 100,000 pages in the Google index. And traffic is 1500-2500 clicks per day. For 1.5 years, we managed to increase traffic by six times. In this article, we will explain how we managed to achieve this.

The peculiarity was to transfer the site to a new engine (CMS) without losing traffic and positions.

Also, the regionality (according to the cities of Ukraine) on the old site was made into subdomains. We analyzed the niche and discussed the available resources with the customer. As a result, it was decided to transfer all subdomains to one primary domain.

We have developed terms of reference (TOR) for programmers to transfer the site to a new engine and transfer subdomains to the main domain, and a map for a page redirect has been formed.

The transfer went through without a drop in positions and traffic, and a month later, growth began due to a further increase in the link mass on one domain.

Putting the structure in order

The main landing pages of the site were categories. The categories included “product cards” – ads for the sale of cars and other equipment. After collecting keywords, we began to correct the structure of the site. We removed duplicate categories, optimized the necessary categories for keywords, and created new categories that were not on the site.

Examples of such keywords:

As mentioned earlier, the structure was not implemented correctly on the old site.

An example of incorrect implementation – the old site had four types of pages:

Keyword analysis was carried out, which showed that the clusters: buy a car, buy a used car, auto market should be on the same page.

The test was carried out with the instrument – https://arsenkin.ru/tools/check-top/

Why would there seem to be different queries buy a car, buy a used car, a car market on one page? It’s all about the intent (intention) of the user. When a user in our country types “buy a car”, he most often means a used car. The same thing with the queries “car market”; by typing such a query, the user intends to buy a car. Perhaps this situation is different in European countries, so each time, you need to check clusters from the semantic core and combine or separate them, depending on the intent.

In turn, we also understand users and Google well and do intent SEO for users. As a result, we get high positions in the search.

Thus, we have merged, deleted, or reworked many pages. In addition, a landing page (category) was created for each query cluster with each region. As a result, more than 500 new landing pages were made, which we then optimized for critical queries.

To optimize landing pages for keywords and implement internal anchor linking, it was necessary to introduce “variables” into the engine that would include regions in different word forms, the essential words from the semantic core. Therefore, a TOR was prepared for programmers to implement “variables” within the site and the possibility of their output in the right place on the site.

To increase the textual relevance of landing pages to the main landing pages, we wrote unique texts. And for secondary landing pages, the texts were multiplied by spintax for different regions. To implement this functionality, a TOR for programmers was also prepared.

We have developed TOR for programmers to implement internal linking in the site’s sidebar using keywords in link anchors.

Recommendations were also made on adding a block with similar products in auto cards to improve the weight of pages, unique product cards, and behavioral factors.

For users to add their ads for the sale of cars, we collected the keywords of this direction and created several landing pages. These landing pages began to bring search traffic in 1-2 months. After that, users started to add ads actively, and the site began to fill with auto cards.

The site had many pages, and it was necessary to save the crawling budget of search robots so that car cards got into the index.

For the correct indexing of the site, it was necessary to configure the pagination pages correctly – the canonical pages were configured using the canonical attribute, the XML sitemap was configured, and the robots.txt file was configured. Next, the Screaming Frog SEO Spider crawled the site, making comments to the programmers. A full technical audit of the site included more than 40 points. After the implementation, the indexing of the site has improved. Google indexed all landing pages, and product cards also began to be quickly indexed.

As part of the work on building up the reference mass, we purchased links from high-quality resources. Also, much attention was paid to building outreach links by direct agreement with webmasters. Such links look natural and give a good increase in positions in search engines. However, after the site was released, we checked the links that were placed on the site earlier, and links from low-quality sites were rejected in Google Disavow – ссылка на инструмент. 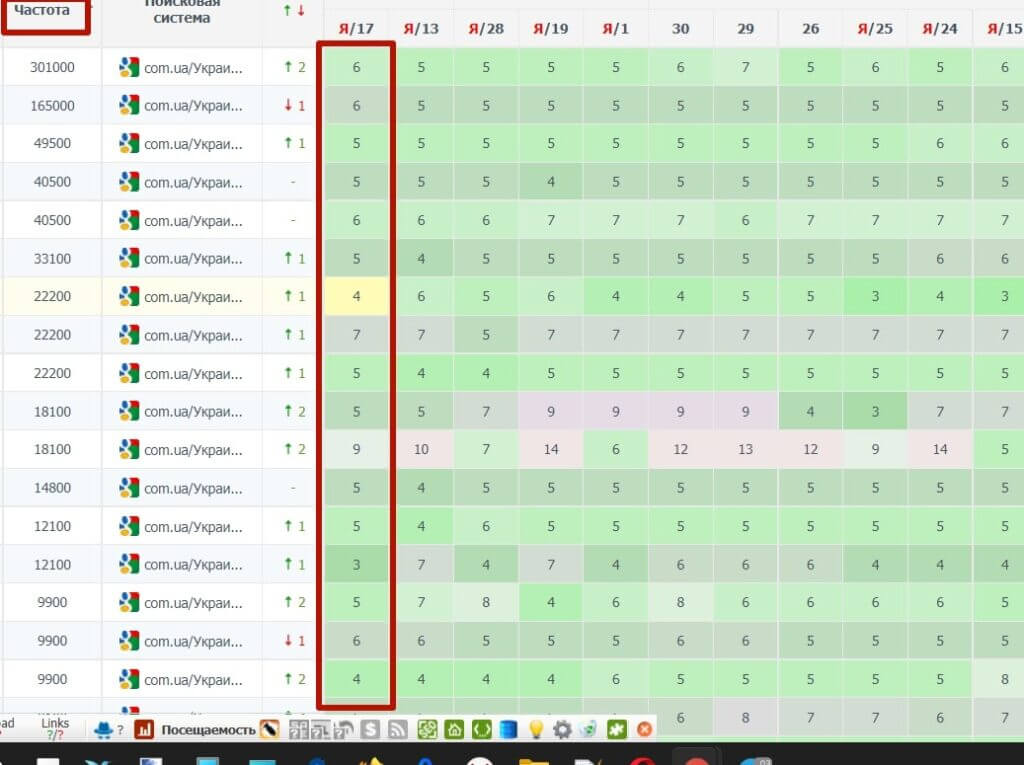 I like. Let's get down to business:
Send a request and we'll contact you for a consultation 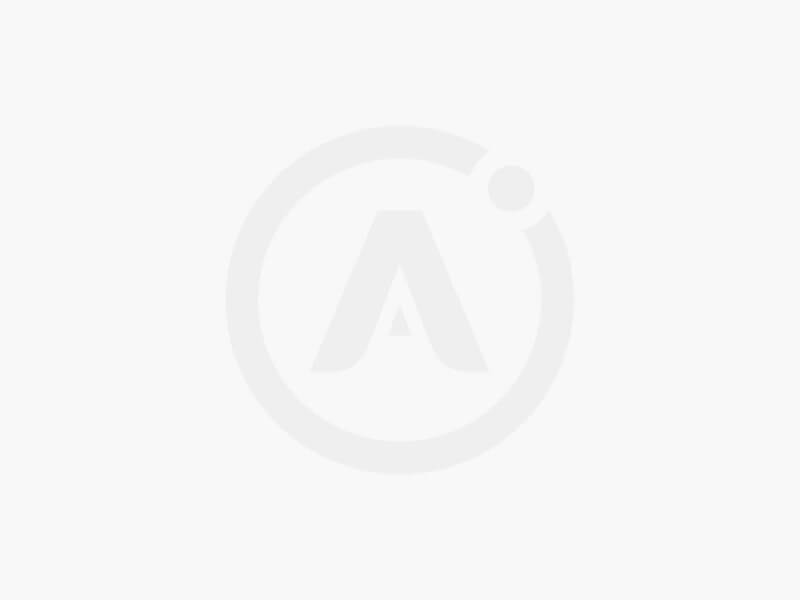 SEO-promotion of a tourist site