Case for SEO promotion of a travel agency website – Part 2

Beginning of a case for promoting a travel agency website.

Our company has performed optimization and search engine promotion of the travel company website. The site existed before that for several years, and services were promoted in Kharkiv and the Kharkiv region. The task was set to increase attendance, which before the start of work was about 200 people daily. In addition – to bring the site to the first position in the issuance of Google for many competitive high-frequency key queries. Let’s take a closer look at the list of completed works.

Assessing the level of demand

We studied the demand for travel services in the local market of the Kharkiv region. Determined the target group of potential customers, the resources they visit, their online interests, etc. This data will be helpful in the future when compiling SC and placing links on the network.

Users’ most popular search queries were carefully studied, and competitors’ sites were analyzed. This made it possible to create a new semantic core for pages that offer new services. As a result, without major modifications to existing content, we managed to attract new users from search engines, raise new pages in the SERP

Using the collected data on the semantic core and popular search queries, we have developed new pages of the following type:

The new pages will provide effective SEO promotion through proper optimization. The results can be seen within a short period.

Because the resource we were working on was quite old, the existing content on the landing pages needed additional optimization. The material has been revised with the addition of key phrases and queries. Works on the unionization of texts and other materials were carried out. As a result, the original message and atmosphere were preserved, but the chances of reaching the TOP of search engines increased significantly.

Optimization and promotion are performed not only by search engines. Work was also carried out to increase the reference mass. In addition, links were placed on thematic sites in groups and communities. The main goal was to achieve the most significant increase in attendance with minimal budgetary costs.

Work on optimizing the link mass allowed not only to increase traffic but also increase the level of trust in the site, thanks to placing links only on proven and safe resources.

Active use of social networks in promotion is a crucial step to popularity. Therefore, we paid considerable attention to creating a positive reputation for the resource and its promotion among users.

For promotion in social networks, reposts of messages were used for their distribution in large and thematic groups. In addition, purchased likes made it possible to draw attention to messages and interest users.

Moreover, after the promotion work, additional users joined the company group, increasing the activity and pace of its development. As a result, interest in the project remained even after promotion work, groups were gaining subscribers, and services were being promoted and bought more actively. 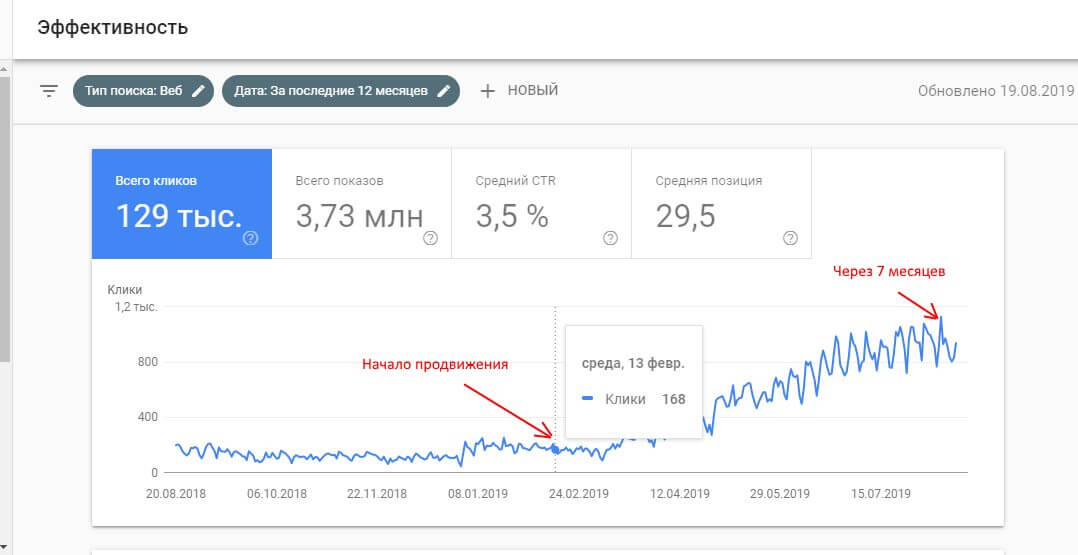 Promotion using various methods and technologies took 7 months. During this time, the following work was regularly carried out:

Comprehensive work was carried out to promote and popularize the services of the travel agency website.

The result of the work carried out on optimization and promotion was: 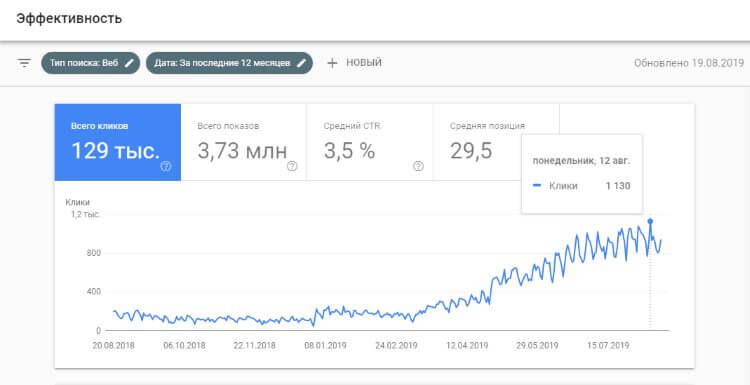 As a result of the work carried out, the influx of customers has significantly increased. And thanks to the promotion aimed at the market of targeted services and the target audience, most of the visitors are customers interested in ordering agency services and further cooperation. All work on SEO promotion and content of the site was carried out by Around web studio.