Menu
Language
Home > Case of promotion of a furniture website

Many furniture manufacturers in Ukraine are accustomed to traditional ways of interacting with customers and still underestimate the power of the Internet and SEO. But those companies that decide to change often win, as evidenced by the case of the Around web studio.

What did the furniture factory have before the start of cooperation

A Kharkiv furniture manufacturer approached us. At the appeal, the company had its website, though uninformative and unable to attract potential buyers. Because of this, traffic indicators before the start of the search promotion were almost zero. 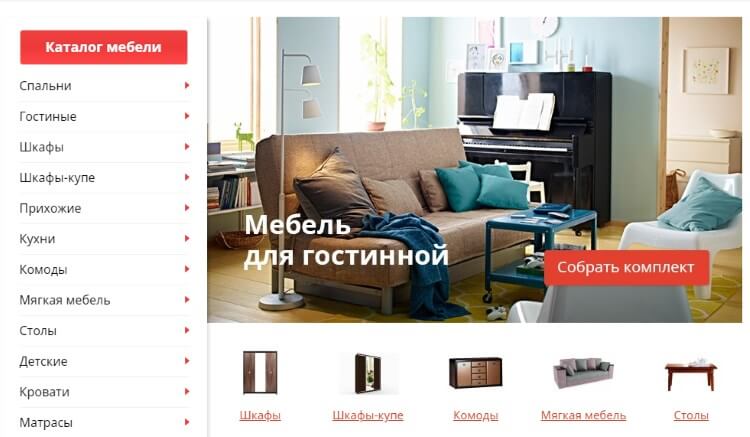 Representatives of the furniture company set the task to change the current state of affairs. The client wanted:

Around Studio Getting Started

A team was formed in the studio for a new project. She began her work by analyzing:

In parallel, an audit of the website was carried out to find out the current state of affairs with internal optimization and other aspects of its work.

The Around team drew up a search promotion plan for six months and agreed with the customer on the work done.

SEO work with a furniture site

As part of the promotion, representatives of the web studio performed the following work:

During six months of work, the Around team worked closely with representatives of the furniture company. All incredible moments were explained to the customer’s representatives, and important changes were necessarily agreed upon.

What happened to the furniture site after promotion

The results of six months of promotion by the Around web studio were the following:

A competent search promotion strategy can already bring tangible results to the furniture business in Kharkiv in the medium term. And given the fact that furniture is usually quite expensive, even a small increase in online orders can pay off your SEO investment.