Today, manufacturing companies solve sales problems in different ways. Again, how effectively you can sell your products on your own via the Internet will demonstrate the practical case of the Around web studio. This time – for the promotion of the site of the plant producing heating boilers.

We were approached by representatives of a plant located in the Kharkiv region. The company’s main specialization is the manufacture and sale of heating boilers in Kharkiv and Ukraine as a whole. At the request, the manufacturer already had its website. However, it generated relatively modest traffic: about 30-40 people visited it daily.

The company’s executives were not satisfied with the poor efficiency of the network: both a small number of visitors and practically absent calls and / or orders from the web resource. The task of increasing targeted (transactional) traffic from Google was set before the Around studio team.

To form a search promotion strategy, preliminary analytical work was carried out. Representatives of the Around studio studied the market in which the manufacturing company operates:

The site of the plant was also analyzed in detail. Its optimization for the requirements of search engines, promotion, and advertising on the network was previously given insufficient attention. To change this state of affairs, the Around studio project team did the following:

Promotion of the site of the manufacturer of heating boilers in accordance with the action plan described above lasted six months.

Promotion results with Around studio 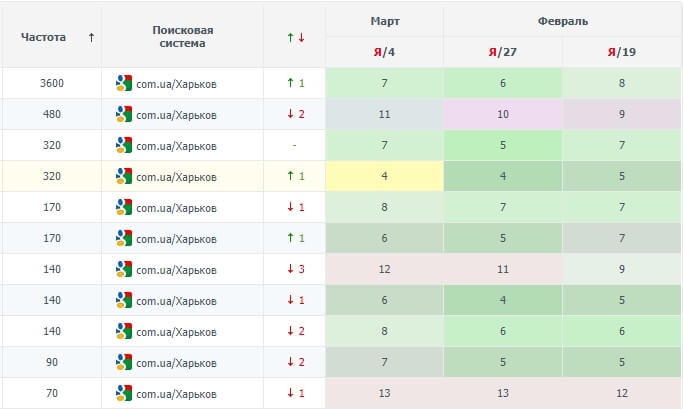 The Internet and SEO, in particular, provide an excellent opportunity for manufacturing companies to independently sell their products in addition to the existing intermediary network or without it at all. In the latter case, promotion in the search for your site allows you not to give part of the profit to intermediaries and abandon expensive advertising. At least in the market of heating boilers in Ukraine, this approach works in practice, which is confirmed by the above case on search promotion.